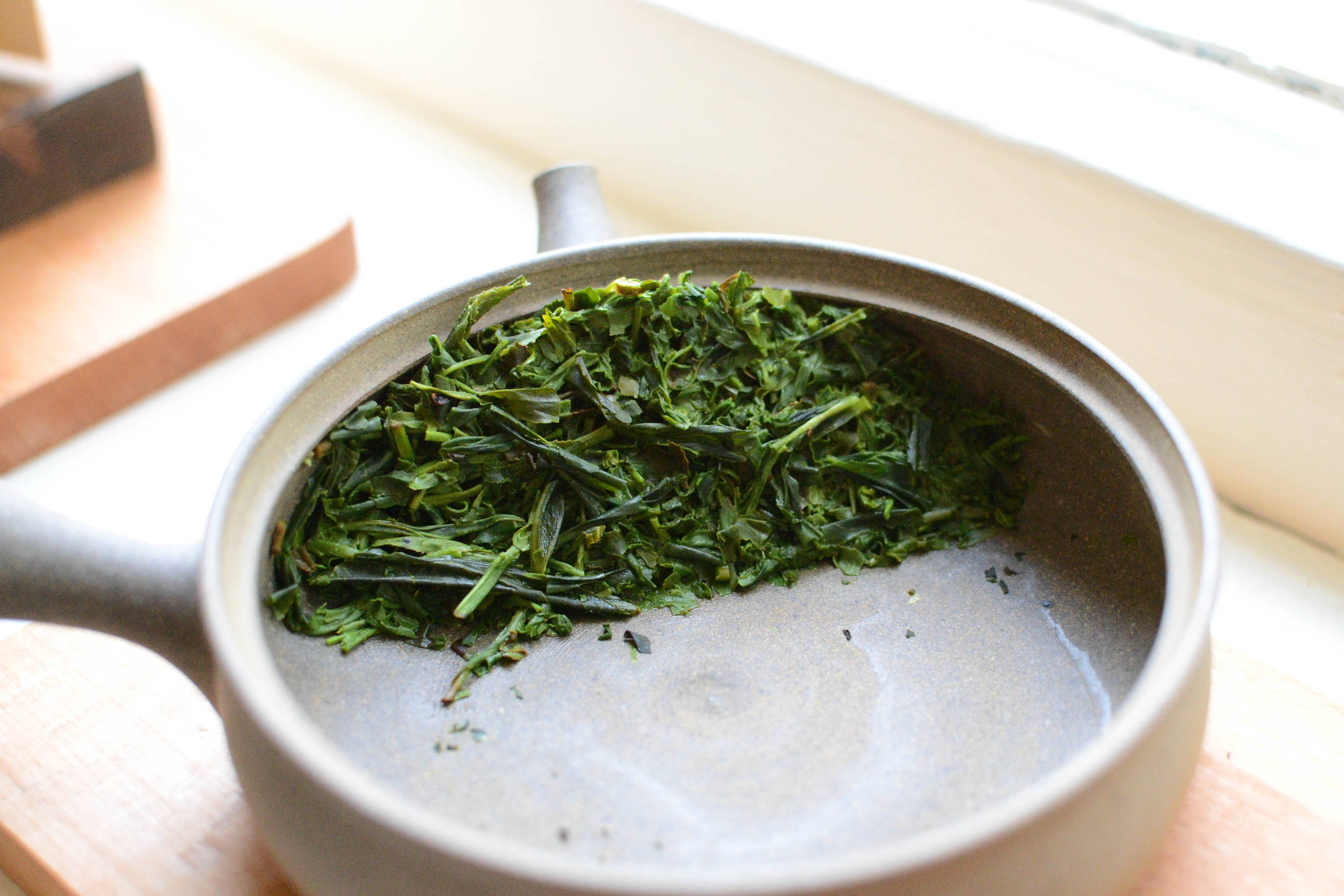 Within Japanese green tea, the subcultures distinguish themselves by region, terroir, cultivar, and processing methodology. Traditional Japanese tea continues to be produced in major tea growing regions such as Shizuoka, Fukuoka, Uji, and Mie; however, the growth of bottled tea—as well as an aging industry—threatens this breadth and volume of tea production. In particular, the rise of bottled tea has increased demand for high yield, low cost teas, meaning a decline in small, family-owned farms and unique cultivars. Tea in Japan began as early as the 9th century. Tea was introduced from China by Buddhist monks, who established the practice of drinking matcha—powdered green tea whisked into a foam—as a means of staying awake during long meditation sessions. Thus began the long, rich history of the Japanese tea ceremony and Japanese tea rooms. Japanese tea ceremonies, or chadō, are considered one of the three classical arts, along with kōdō for incense appreciation and kadō for flower arrangement.

Sencha, the Most Popular Japanese Tea

The invention of sencha tea in the 18th century catalyzed the growth in Japanese tea production that exists today. To create sencha, tea leaves are first steamed, then hand-rolled and dried. This delicate process preserves the green, grassy, and vegetal flavors of the tea plant. High quality sencha leaves are shaped like thin, straight needles and have a vibrant green color. The distinctive shape of sencha leaves is the result of skilled and meticulous rolling, which helps the components of the tea to be readily dissolved into hot water.

Below please find a comprehensive—though by no means exhaustive—list of types of Japanese teas: