Complimentary shipping on all orders 🍂 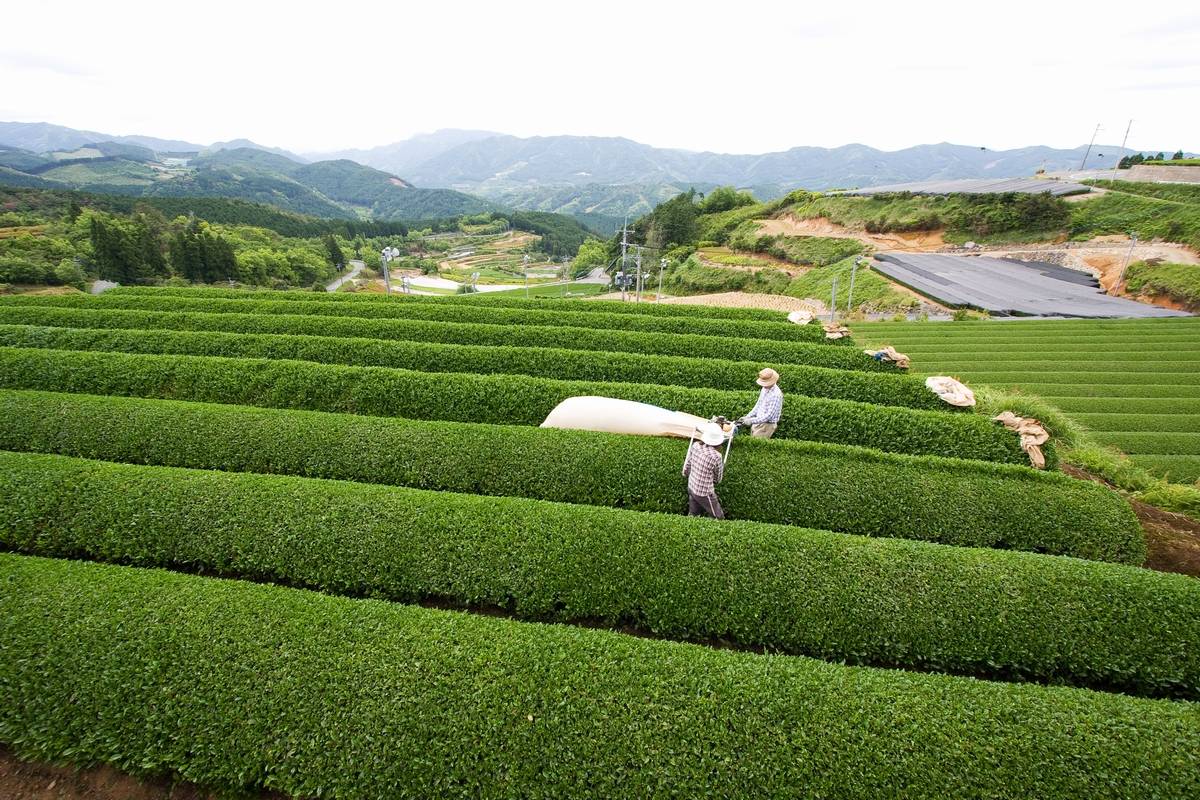 Nestled along the Yabe River on the island of Kyushu, Japan is the village of Yame, an area renowned for its sublime green teas and matcha. A region rich in fertile soil, fog-shrouded evenings, and rolling hills, Yame has been perfecting green teas since Buddhist monks brought seeds to the region in 1423. Today, over 1,500 small scale producers craft the region's characteristically sweet teas (known as "Yamecha"), making up just 3% of Japan's tea production.

In this region is Hoshino Tea Garden, a tea maker that we have the honor of representing at Tekuno. Hoshino has spent the past 70 years perfecting their impossibly soft gyokuro, fragrant sencha, and fresh tasting ceremonial grade matcha, inspired by the region's heritage and their own pursuit of perfection. 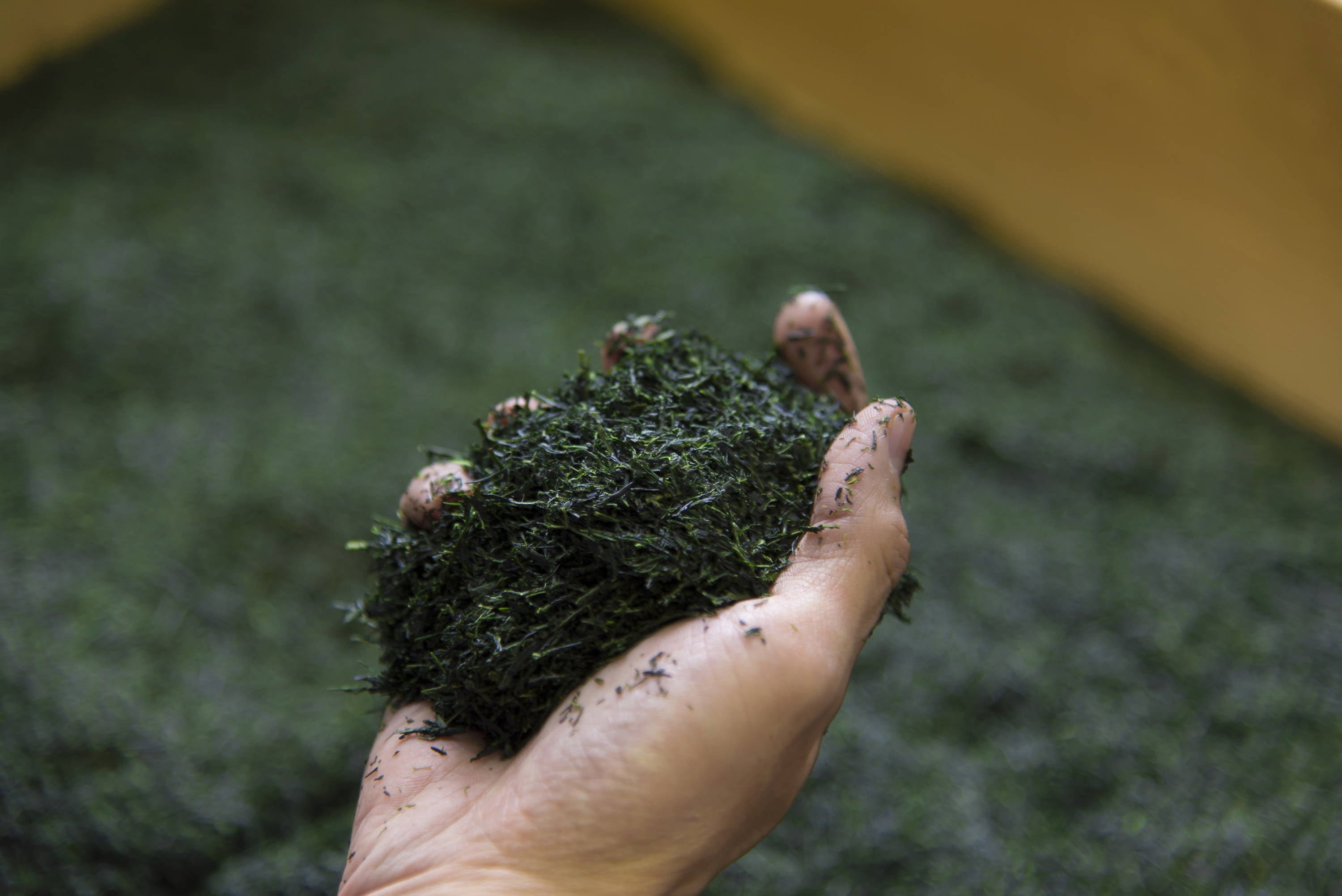 Led by owner Shinya Yamaguchi, Hoshino's teas strike a balance of sweet yet savory, fresh yet unctuous. While their teas are certainly of the season, reflecting each year's changes in agriculture and climate, Hoshino's teas are products of the producer's precise execution as much as nature's whims. From nuanced soil fertilization to seemingly small changes in tea processing or finishing, Yamaguchi-san and his team dial in each year's harvest with a focused perspective towards the teas they wish to craft. Without fail, year after year, Hoshino's teas can be described as rich, elegant, and with finesse. 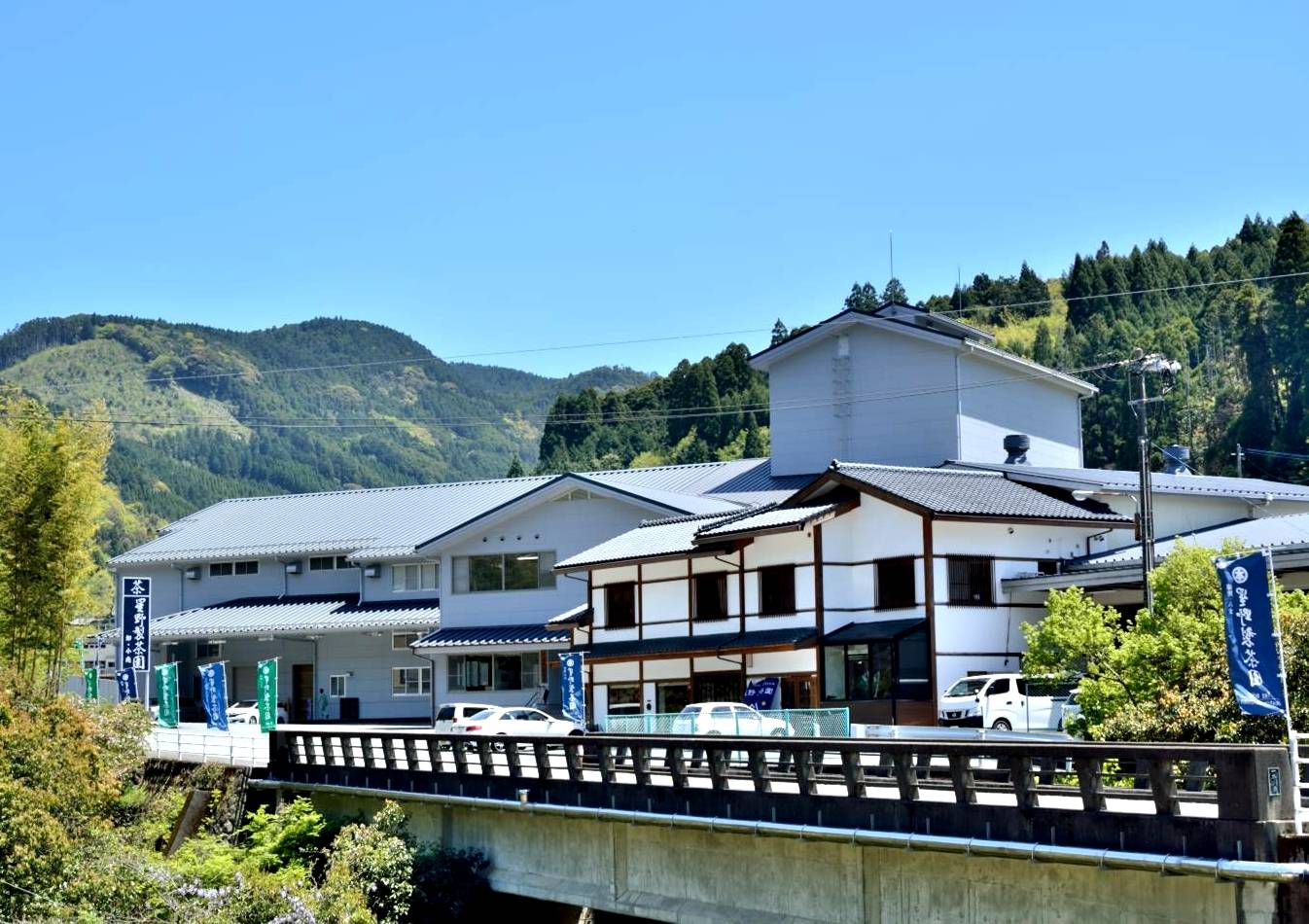 Of equally exacting precision is Hoshino's commitment to dentō hon gyokuro tea production, which employs traditional rice straw tarps—rather than synthetic ones, fertilizers from natural materials (line-caught fish, etc), and hand-picking tea leaves. Unlike most tea producers, who harvest tea several times throughout the spring and summer, Hoshino harvests just once a year, allowing the tea bushes to store energy for one pinnacle, fragrant harvest in the early spring. 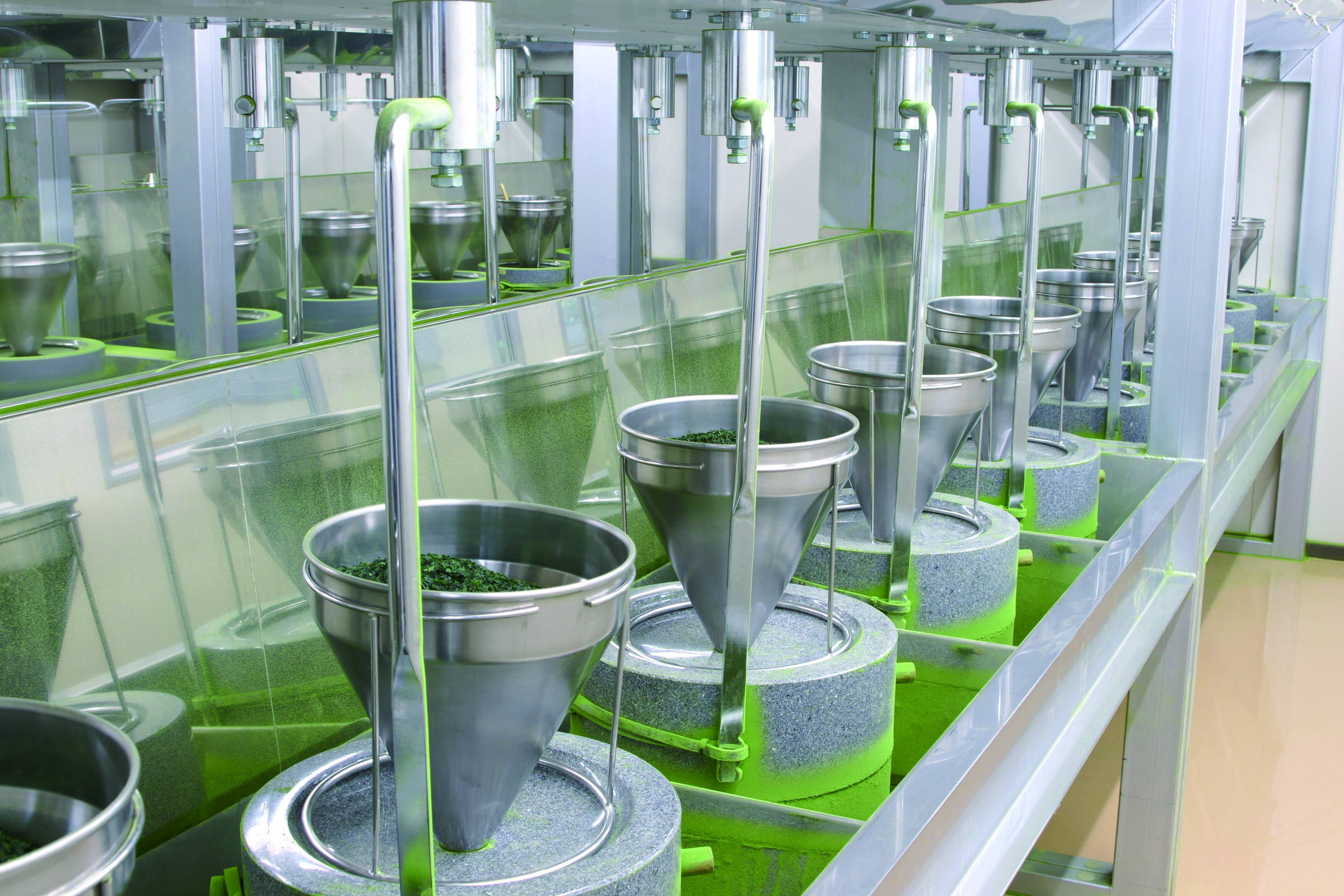 Hoshino stores the raw tea for matcha in -30ºC freezers and grinds their ceremonial grade matcha to order. 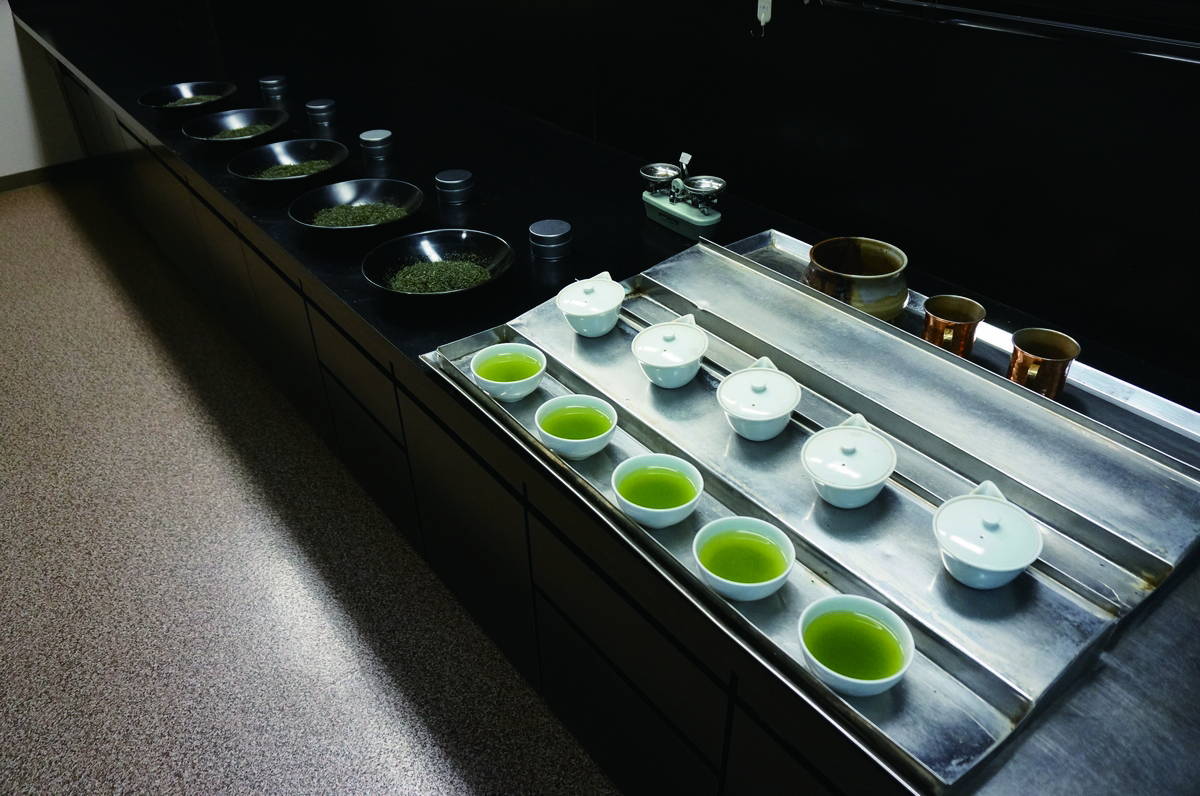 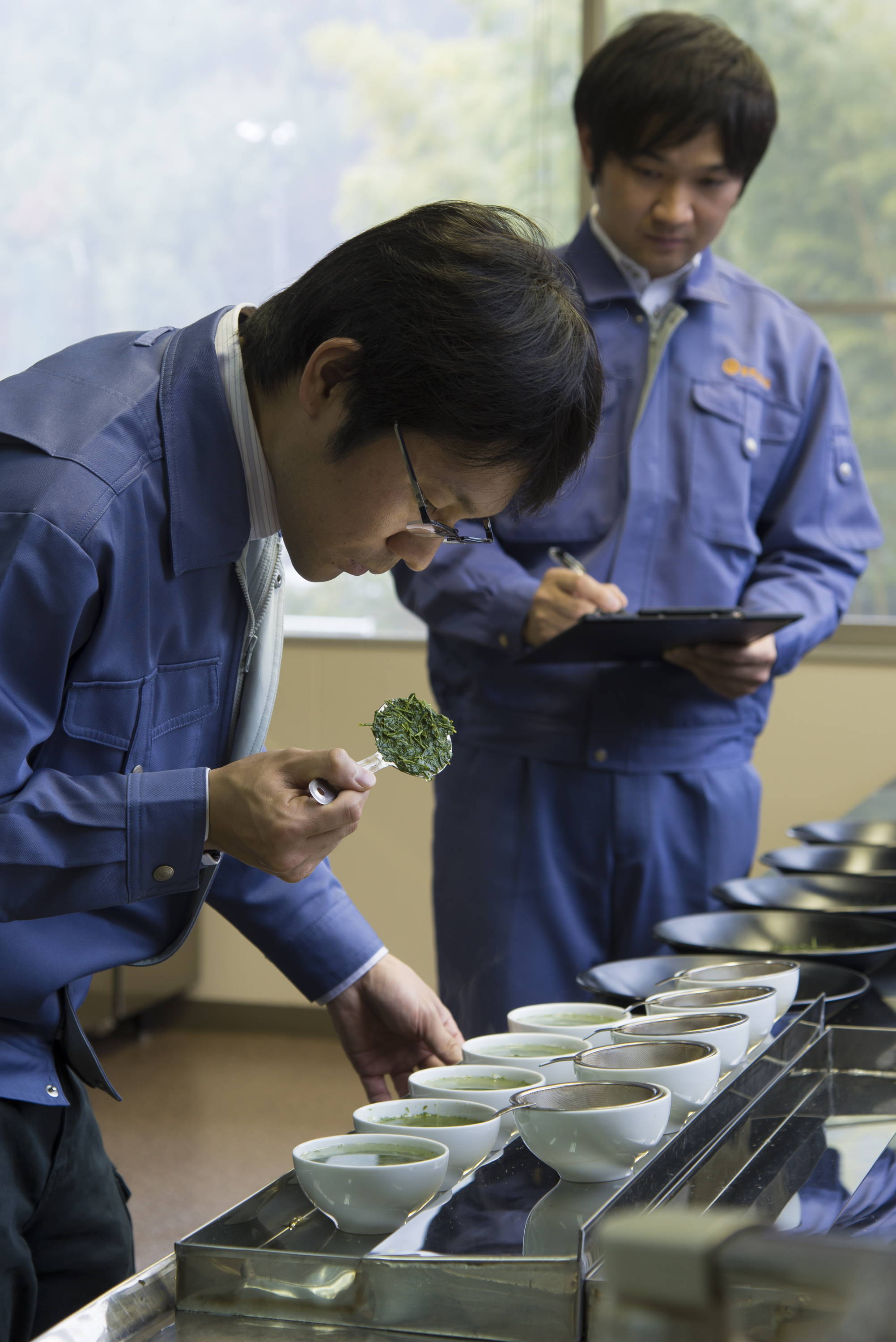 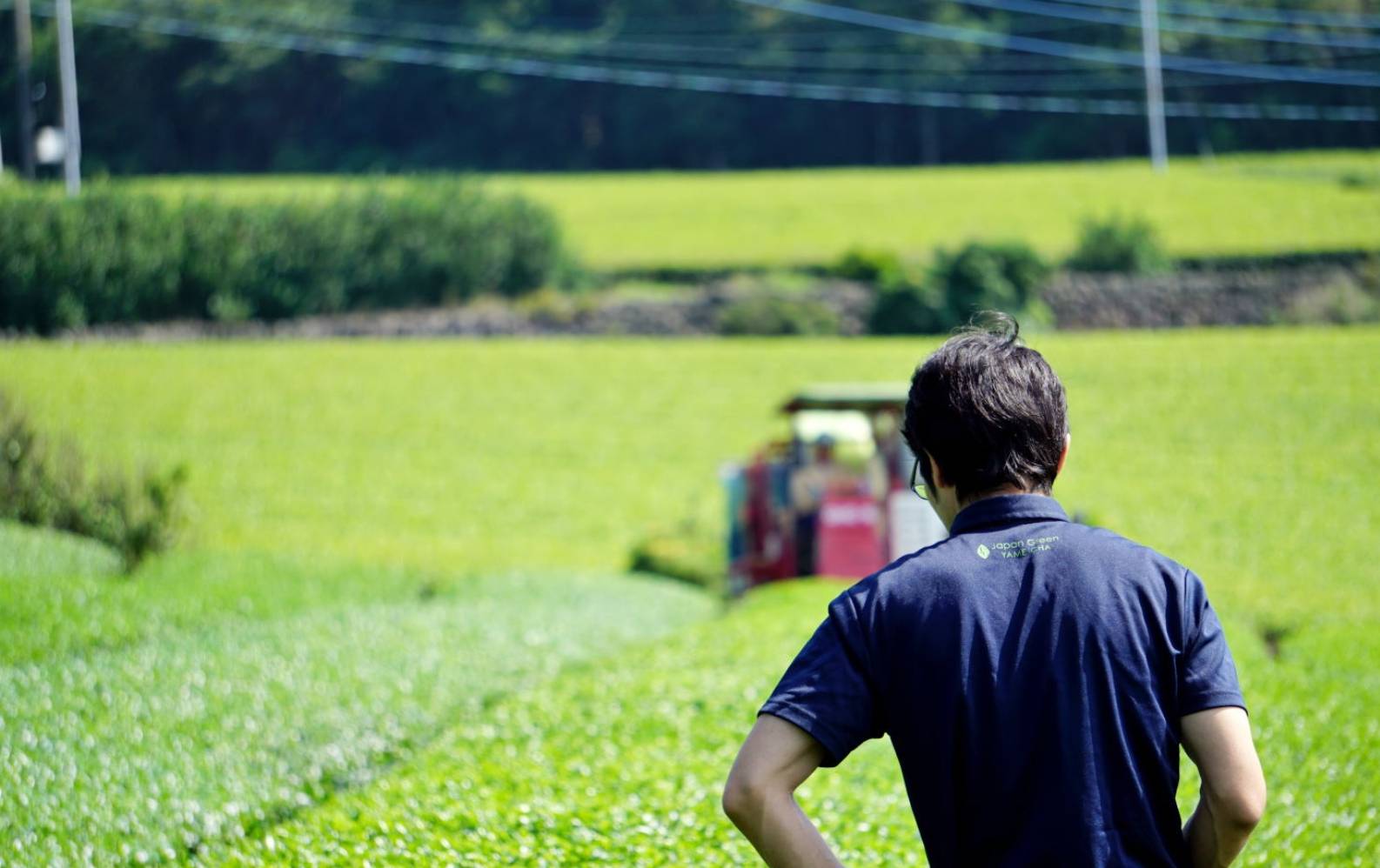 To experience Hoshino's teas is to experience the region of Yame in a cup: one simply has to inhale the scent of their teas to be transported to the quiet, rich hills upon which the verdant leaves were cared for. 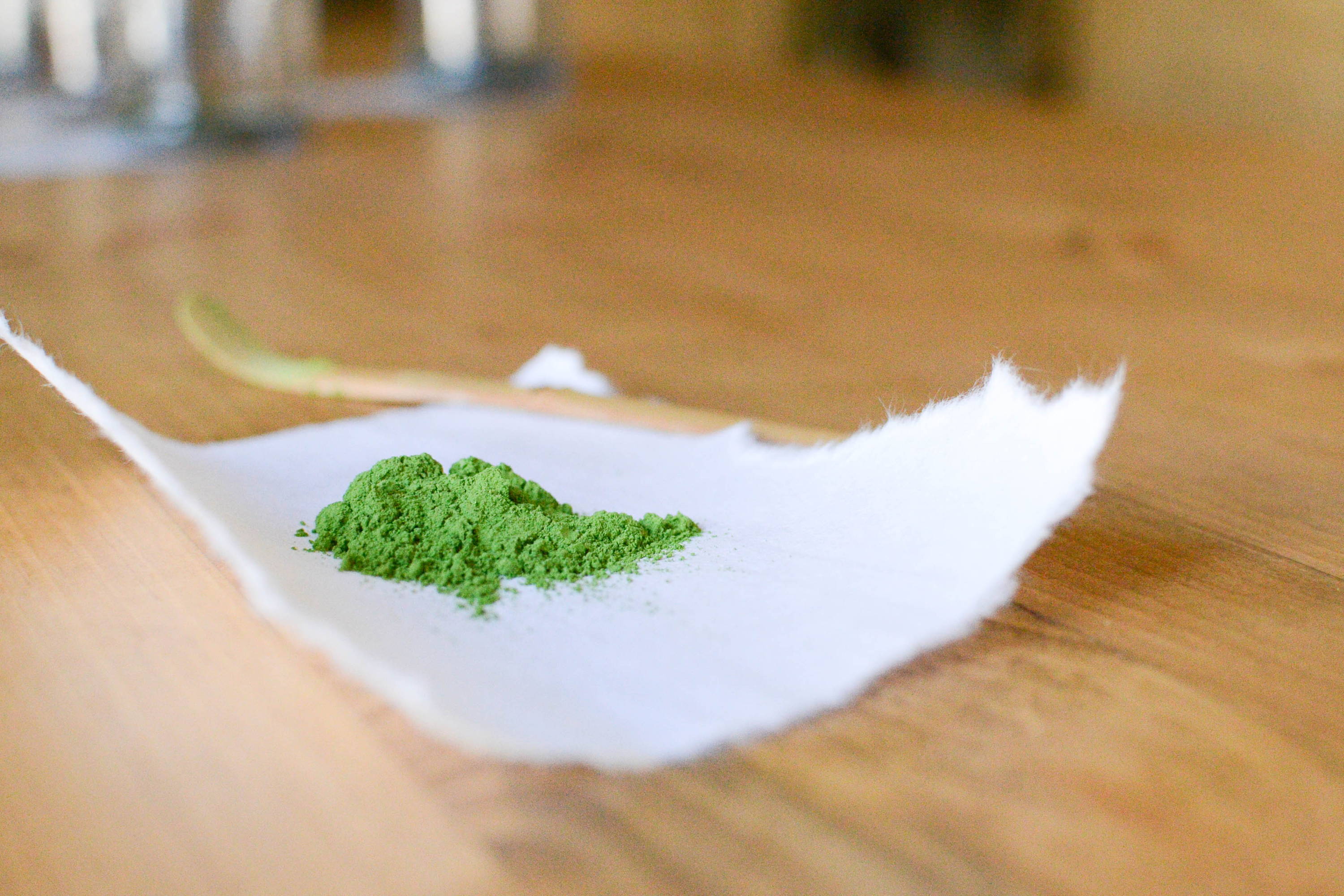 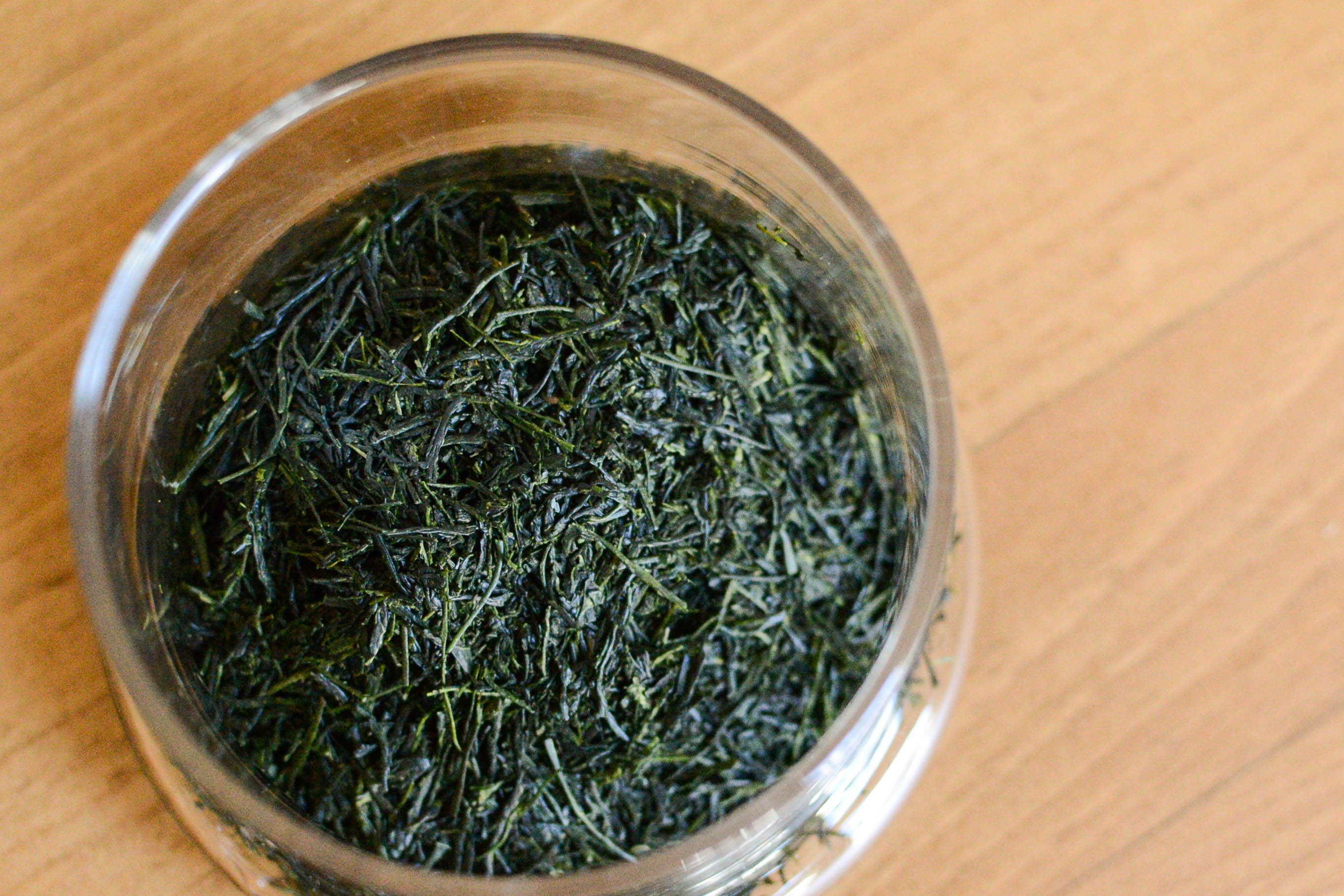 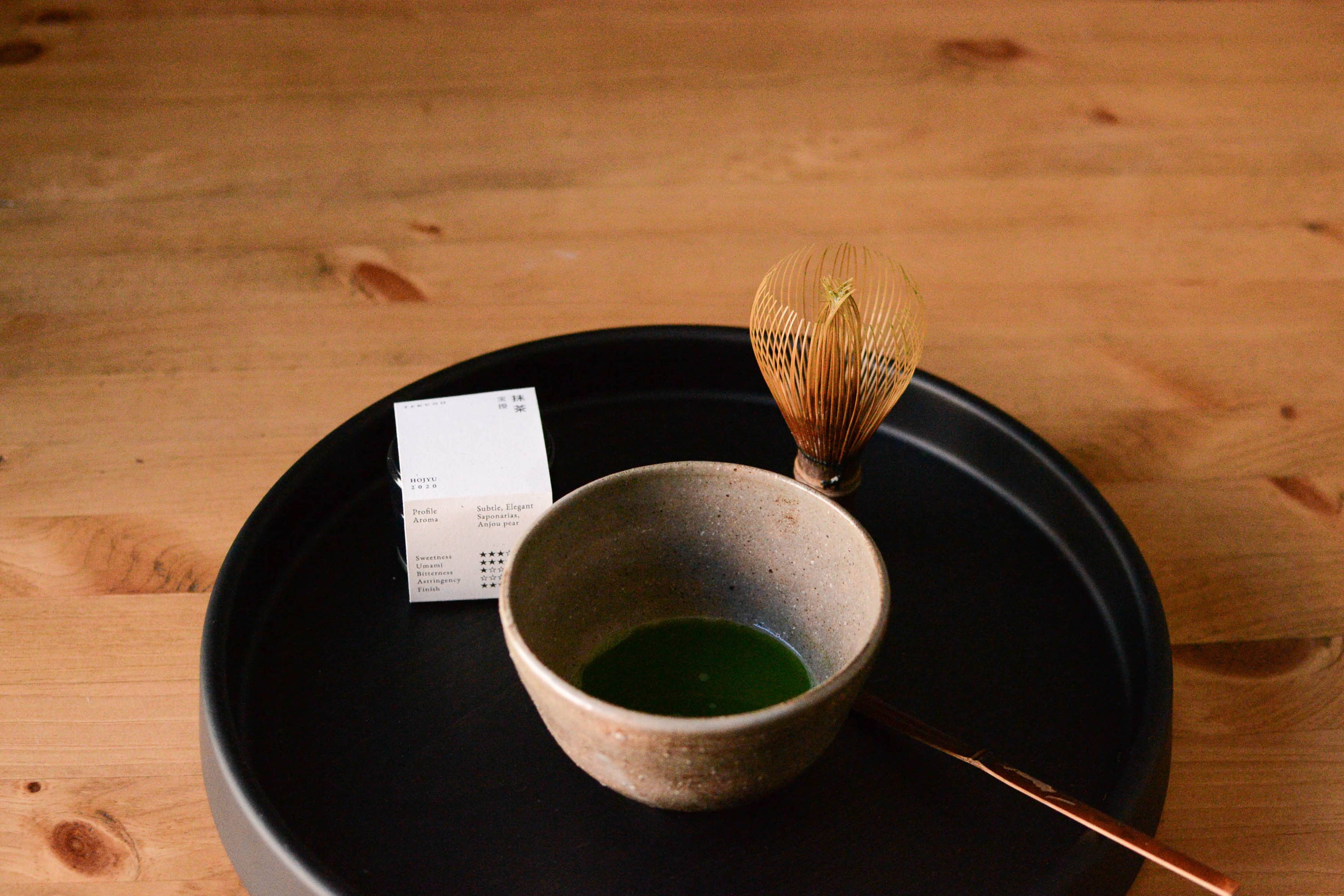